Michael Tomasky writes today that elite liberals need to make peace with middle America. We need to be willing to welcome folks to our side of the aisle even if they don’t agree with every single liberal piety:

There are plenty of liberals out there in middle America, and plenty of liberalish moderates, and plenty of people who lean conservative but who aren’t consumed by rage and who think Barack Obama is a pretty cool guy and who might even have voted for him. These people are potential allies. But before the alliance can be struck, elite liberals need to recognize a fundamental truth: All of these people in middle America, even the actual liberals, have very different sensibilities than elite liberals who live on the coasts.

First of all, middle Americans go to church….Second, politics simply doesn’t consume middle Americans the way it does elites on the coasts….They talk kids, and local gossip, and pop culture, and sports….Third, their daily lives are pretty different from the lives of elite liberals. Few of them buy fair trade coffee or organic almond milk. Some of them served in the armed forces. Some of them own guns, and like to shoot them….Fourth, they’re patriotic in the way that most Americans are patriotic. They don’t feel self-conscious saluting the flag.

….We need to recognize that in vast stretches of this country, hewing to these positions doesn’t make someone a conservative.

There’s nothing especially new here. It’s basically the old problem of Reagan Democrats, which liberals have been wrestling with for a couple of generations. I’d argue that it has two fundamental origins.

First, the great sort. A century ago, hardly anyone had more than a high school education. Both of my grandfathers were plenty smart enough to go to college, but neither one did because they couldn’t afford it. (I don’t need to bother telling you about my grandmothers, do I?) Because of this, people of widely different intelligence mixed together all the time. There wasn’t really much choice.

After the war, that changed. College became widely available, and nearly everyone who was smart enough to go, did so. Thirty years later, their kids mostly went to college too. But among the postwar generation that didn’t go to college, their kids mostly didn’t either. Since then, there’s been yet another generation, and we’re now pretty solidly sorted out. Those of us with college degrees marry people who also have degrees. Our kids all go to college. Our friends all went to college. And we live in neighborhoods full of college grads because no one else can afford to live there. 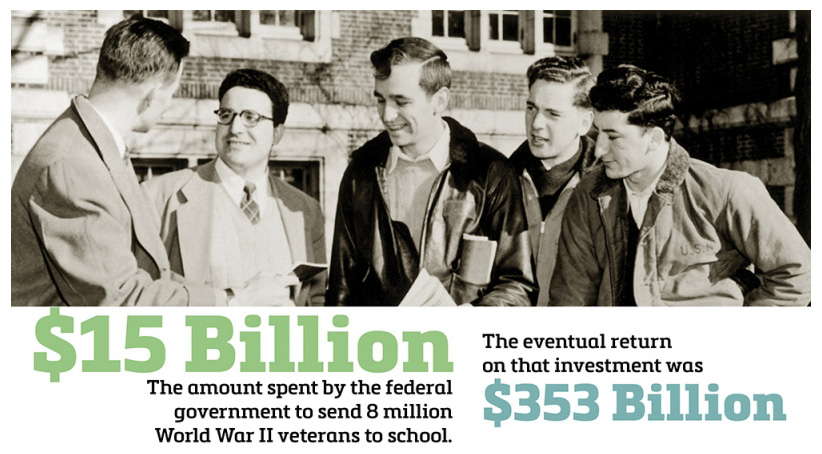 Second, there’s the decline of unions. Fifty years ago, the working class commanded plenty of political respect simply because they had a lot of political power. No liberal in her right mind would think of condescending to them. They were a constituency to be courted, no matter what your personal feelings might be.

But young liberals in the 60s and 70s broke with the unions over the Vietnam War, and the unions broke with them over their counterculture lifestyle. This turned out to be a disaster for both sides, as Democrats lost votes and workers saw their unions decimated by their newfound allies in the Republican Party. By the time it was all over, liberals had little political reason to care about the working class and the working class still hated the hippies. Without the political imperative to stay in touch, liberals increasingly viewed middle America as a foreign culture: hostile, insular, vaguely racist/sexist/homophobic, and in thrall to charlatans.

By the early 90s this transformation was complete. On the liberal side, elites rarely interacted with working-class folks at all and had no political motivation to respect them. Republicans swooped in and paid at least lip service to working-class concerns, and that was enough. It didn’t put any more money in their pockets, but at least the Republicans didn’t sneer at their guns and their churches and their fatigue with rapid cultural change.

I don’t think there’s any good answer to the great sort. Certainly not anytime in the near future. But this affects Republicans too, so it doesn’t have to be a deal breaker. The bigger problem, I think, is the decline of unions, which broke the political ties between working-class and middle-class liberals. There’s no realistic way that unions are going to make a comeback, which means that liberals need to come up with some other kind of working-class mass movement that can repair those ties. But what? This has been a pet topic of mine for years, but I’m no closer to an answer than I was when Reagan took office. 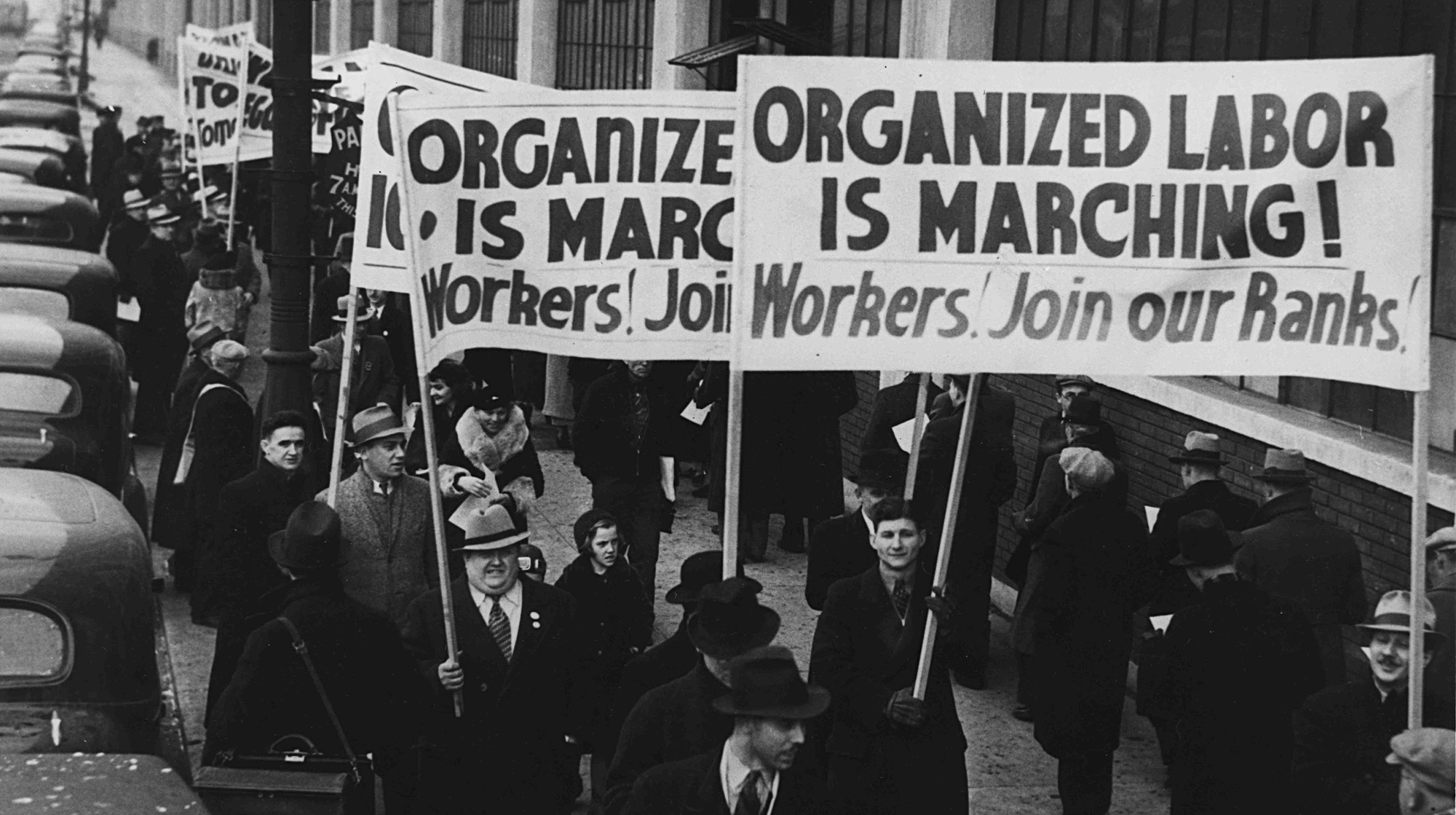 In the meantime, we can still try to do better. Rhetorically, the big issue dividing liberal elites and middle America is less the existence of different lifestyles, and more the feeling that lefties are implicitly lecturing them all the time. You are bad for eating factory-farmed meat. You are bad for enjoying football. You are bad for owning a gun. You are bad for driving an SUV. You are bad for not speaking the language of microaggressions and patriarchy and cultural appropriation. Liberals could go a long way toward solving this by being more positive about these things, rather than trying to make everyone feel guilty about all the things they enjoy.

Substantively, liberals might have to shift a little bit, but not by a lot. We don’t have to become pro-life, but we need to be more tolerant of folks who are a little uneasy about the whole subject. We don’t need to become Second Amendment zealots, but we should be more tolerant of folks who don’t want to be sneered at for keeping a gun around the house for self defense. We don’t need to tolerate racism, but we should stop badgering folks for not being able to express themselves in the currently approved language of wokeness.

It goes without saying—which is why I need to make sure to say it—that the whole point here is to broaden our appeal to people who are just a little bit on the conservative side of center. That is, persuadable, low-information folks who agree with us on some things but not on others. The hard-right conservatives are out of reach, and there’s no reason to try to appeal more to them.