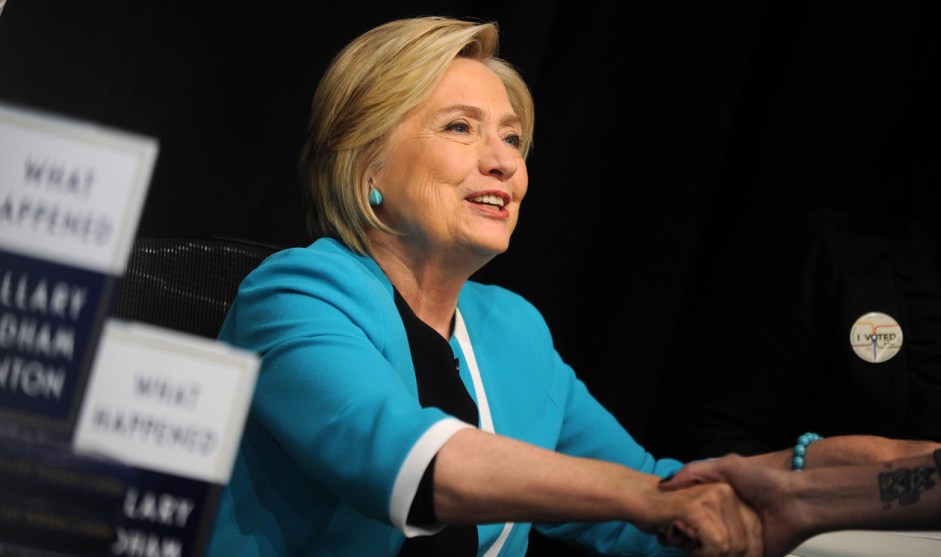 Over at Vox, Ezra Klein has an interview with Hillary Clinton about the 2016 election. Here’s his nickel summary:

Clinton is not a radical or a revolutionary, a disruptor or a socialist, and she’s proud of that fact. She’s a pragmatist who believes in working within the system, in promising roughly what you believe you can deliver, in saying how you’ll pay for your plans. She is frustrated by a polity that doesn’t share her “thrill” over incremental policies that help real people or her skepticism of sweeping plans that will never come to fruition. She believes in politics the way it is actually practiced, and she holds to that belief at a moment when it’s never been less popular.

This makes Clinton a more unusual figure than she gets credit for being: Not only does she refuse to paint an inspiring vision of a political process rid of corruption, partisanship, and rancor, but she’s also actively dismissive of those promises and the politicians who make them.

This makes me sad, but not because I disagree with Clinton. In fact, I agree completely. The Bernie revolution was never going to happen, and neither will the Trump revolution. Otto von Bismarck had a saying about this: Politics is the art of the possible. If you want to get things done you have to understand that.

But there’s another saying, this one from Mario Cuomo: You campaign in poetry. You govern in prose. Would Clinton have won if she could have figured out the poetry part? I guess we’ll never know.