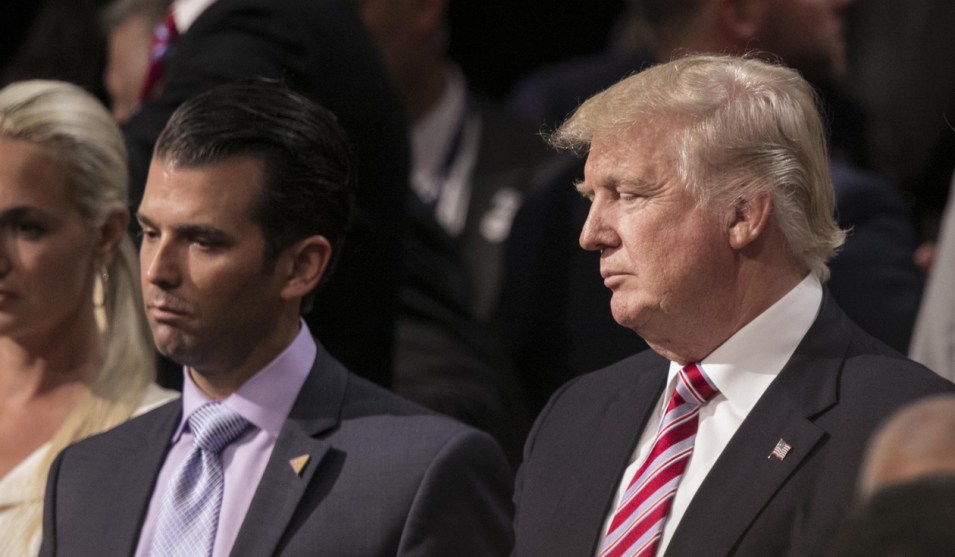 There’s something about the whole Trump Tower meeting that might be obvious to everyone by now, but I’m not sure it is. It might not even be especially important. For what it’s worth, though, here’s what I think happened:

Long story short, the Russian dirt was a nothingburger, which is why we never heard about it. Trump sure wanted it, but there was just nothing there.