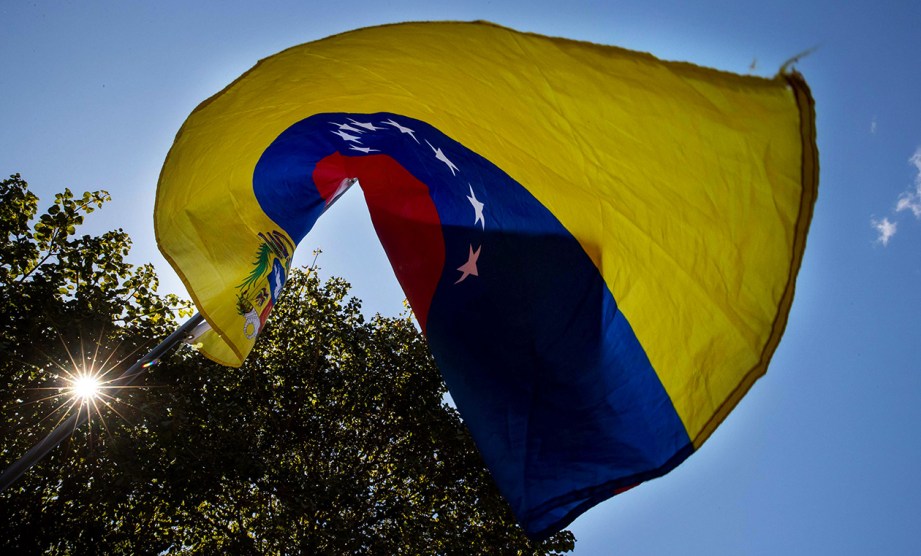 As a meeting last August in the Oval Office to discuss sanctions on Venezuela was concluding, President Donald Trump turned to his top aides and asked an unsettling question: With a fast unraveling Venezuela threatening regional security, why can’t the U.S. just simply invade the troubled country? … He pointed to what he considered past cases of successful gunboat diplomacy in the region, according to the official, like the invasions of Panama and Grenada in the 1980s.

The idea, despite his aides’ best attempts to shoot it down, would nonetheless persist in the president’s head. The next day, Aug. 11, Trump alarmed friends and foes alike with talk of a “military option” to remove Maduro from power….Shortly afterward, he raised the issue with Colombian President Juan Manuel Santos, according to the U.S. official. Two high-ranking Colombian officials who spoke on condition of anonymity to avoid antagonizing Trump confirmed the report.

Well, at least Trump didn’t ask if it would be OK to nuke Caracas. That’s something, I suppose.