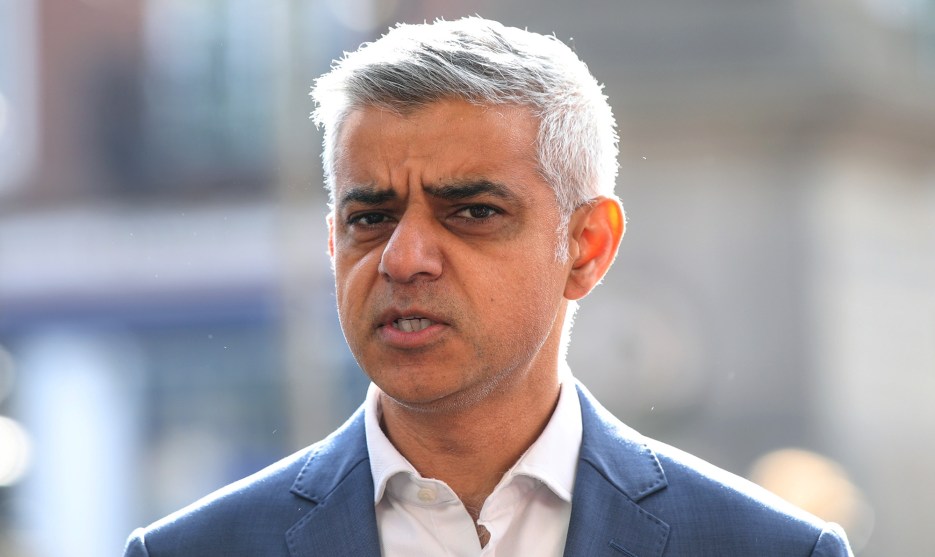 This is a man who tried to exploit Londoners’ fears following a horrific terrorist attack on our city, amplified the tweets of a British far-right racist group, denounced as fake news robust scientific evidence warning of the dangers of climate change, and is now trying to interfere shamelessly in the Conservative party leadership race by backing Boris Johnson because he believes it would enable him to gain an ally in Number 10 for his divisive agenda. Donald Trump is just one of the most egregious examples of a growing global threat.

The funny thing is that although Khan is right, I don’t really agree with him. That is, Trump has done all that stuff, but I don’t think he’s much of a global threat.

Maybe my glasses are rosier than they should be, but I view Trump as authoritarian in the same way that I view five-year-olds as authoritarian: they yell, they cry, they whine, they demand that everything be about them, but in the end nobody pays them any serious attention. Who cares about a five-year-old’s routine tantrums, after all?

Now, it’s true that Trump can do more damage than a five-year-old, but not that much more. After all, even his allies and supporters basically agree that he’s a buffoon. The only things they really wanted from him were a tax cut and a bunch of conservative judges, and they got that. Beyond that they mostly just humor him.

If Trump weren’t so ignorant and unaware, he might be a serious danger. But he is, so he’s not. It’s possible that his relentless race baiting has done some serious damage, but even there I suspect that his impact is fleeting. If we get rid of Trump in 2020, it will be like waking up from an outlandish dream. Within ten minutes it will all be forgotten and no one will ever care about anything he says or does again.