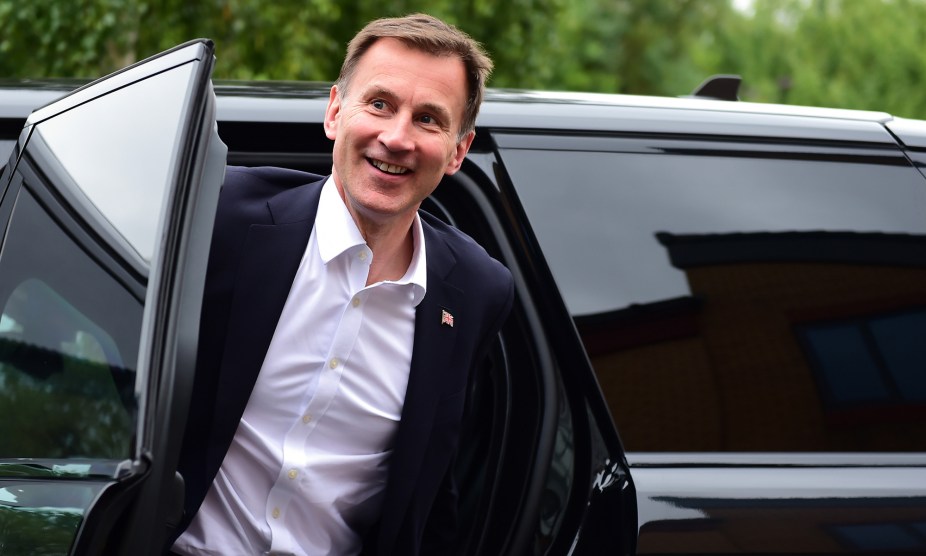 There’s a fascinating bit of political strategizing that’s emerging in the UK right now. Jeremy Hunt is running against Boris Johnson for leadership of the Conservative Party, and with it leadership of the country. Whoever wins will be the next prime minister.

At the same time, diplomatic cables from the British ambassador to the US have been leaked, and they were distinctly unflattering toward Donald Trump. Trump has naturally lashed out and declared that the White House will no longer deal with the ambassador.

This has given Hunt, the underdog in the PM race, an opening. He’s hoping to win votes by being anti-Trump:

1/2 @realDonaldTrump friends speak frankly so I will: these comments are disrespectful and wrong to our Prime Minister and my country. Your diplomats give their private opinions to @SecPompeo and so do ours! You said the UK/US alliance was the greatest in history and I agree… https://t.co/hNeBWmyyVN

If I am Prime Minister, the ambassador to Washington stays because it is our decision. #HastobeHunt pic.twitter.com/y550DRDkR4

Will this work? Is Trump sufficiently hated in Britain that going after him can power Hunt to victory? Can Hunt hang Donald Trump around Boris Johnson’s neck? Stay tuned!