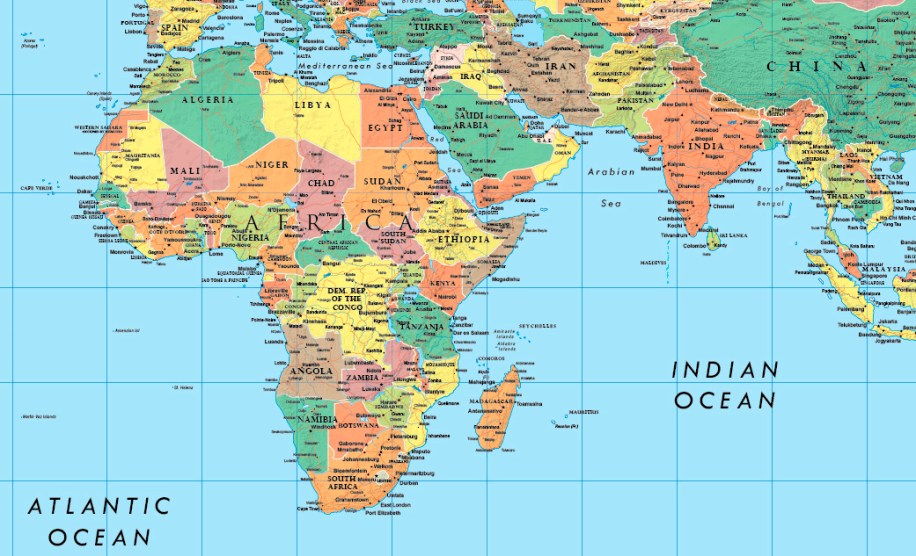 Cases of Covid-19 in Africa have now topped 10,000, though most experts believe the real number of infections is considerably higher.

….Aid organisations continue to raise deep concern about parts of the continent where health systems are most fragile….There are also growing calls for dramatic measures to cushion the massive blow delivered by the pandemic to African economies, possibly through widespread cancellation of the massive debts run up by many countries over recent decades. This is more complicated than it sounds however. Once, it was just wealthy western countries and international institutions that were creditors. Now China’s government, banks and companies are owed as much as $160bn while African governments have raised over $55bn on international debt markets in the past two years alone.

As it happens, $55 billion is not really that much. It’s about a quarter of a percent of the international debt market of $20 trillion. So even if all these loans go completely belly up it probably won’t do a lot of damage to the economy of the rest of the world.

Of course, that’s just Africa. The bad news in this report isn’t so much the 10,000 number per se, it’s that COVID-19 has obviously spread far beyond the temperate zone of the northern hemisphere and there’s no reason to think it won’t explode just like it did here. Now add in South America, India, southeast Asia, and a few other places and things start to look pretty dicey, both for countries in the southern hemisphere and for the rest of us.