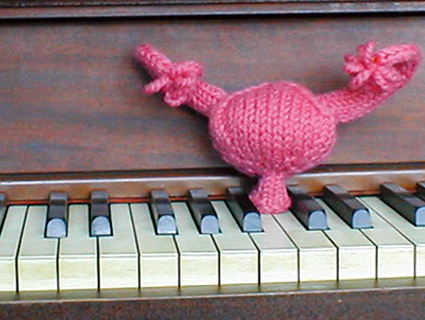 America’s elected leaders, particularly those of the Republican male variety, have not done too well by women lately. In Congress, GOP legislators have sought to exempt religious orgs from having to offer health insurance that covers contraceptives. Mitt Romney replied lamely when confronted with Rush Limbaugh’s Slutgate, and GOP lawmakers didn’t exactly, ahem, rush to challenge their kingmaker. In Arizona and Kansas, Republican state legislators pushed bills allowing a doctor to lie about the health status of your fetus for fear you might opt to get an abortion. And should you make that harrowing choice, Virginia Republicans, following in the footsteps of their colleagues in a number of other states, passed a law requiring that you have an ultrasound first. They wanted it to be the kind where the doctor sticks a paddle into your vagina, but public outcry forced them to scale it back to the abdominal kind. Now, for good measure, GOP legislators are blocking the Violence Against Women Act.

We’ve already told you about these (pretty awesome) new laws proposed by Democratic legislators simply to mock their rivals’ misogyny.

But the women behind Government Free VJJ have a different approach:

1. Knit or crochet a vagina or uterus.
2. Print a message to enclose.
3. Mail it to your male Senator or Congressional Representative [links provided]
4. We’re in the process of arranging hand delivery to congressional offices in Washington, until then, go ahead and mail yours in!
5. Record your items in this spreadsheet so we can track which representatives still need to receive a “gift”!
6. Don’t forget to thank your representative if he respects women and supports our rights.

The crochet patterns available so far include uterus and “happy uterus.” For knitters, there’s a vulva, a womb (pictured), felt cervixes, and (hey, why not?)—a “snatchel.”