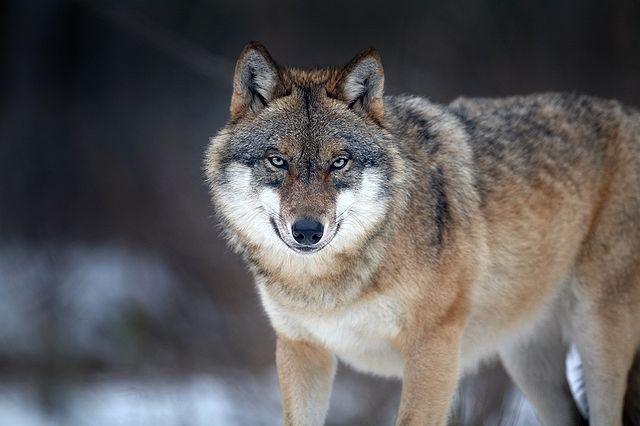 Gray wolves were hunted to near extinction in the western US. By 1973 none remained in the wild. Listed as endangered in 1967, they recolonized the Rocky Mountains from Canada. Protected, they grew to 1,679 wolves by 2009, delisted in 2011: Martin Mecnarowski via Wikimedia Commons

Just in time for Endangered Species Day the Center for Biological Diversity analyzed 110 species protected under the US Endangered Species Act (ESA) and found that 90 percent are on track to meet recovery goals set by federal scientists, with some far exceeding expectations. From the report:

On average, species recovered in 25 years, while their recovery plan predicted 23 years — a 91 percent timeliness accomplishment.

Meet a few of the success stories: 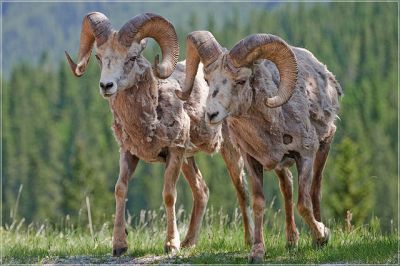 Bighorn sheep: Philipp Haupt via Wikimedia CommonsThe Peninsular bighorn sheep declined to near extinction because of housing developments, agriculture, collisions with cars, predation by mountain lions and diseases contracted from domestic sheep. Sheep populations plummeted from 971 in 1971, to 276 in 1996, but since being listed as endangered in 1998, the number of bighorns has increased to 981 as of 2010. 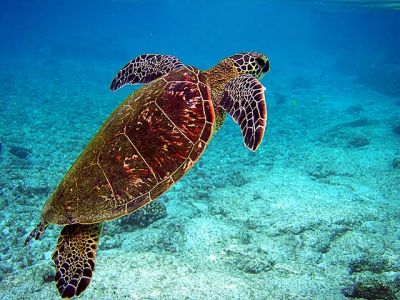 Green sea turtle: Brocken Inaglory via Wikimedia CommonsGreen sea turtles in the Pacific are threatened by habitat loss, egg collection, hunting, beach development, bycatch mortality in commercial fisheries, and sea level rise due to global warming. In Hawaii, more than 90 percent of nesting occurs at French Frigate Shoals. Since being listed as endangered in 1978, the number females nesting there increased from 105 to 808 in 2011. 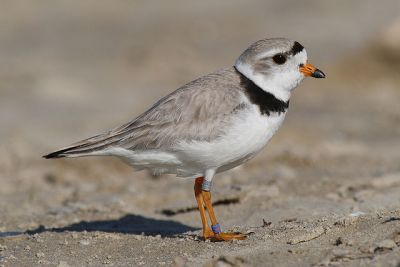 Atlantic piping plover populations declined due to 19th-century hunting and the millinery trade. After these threats were eliminated, its numbers increased, but began declining after 1950 due to beach development and predation by native and introduced predators. It was listed on the ESA in 1985, and gained habitat protection, control of recreationists on beaches, and predators, which allowed its population in the US to increase from 550 pairs in 1986 to 1,550 in 2011. The US population reached its overall recovery goal in three of the past five years, but some of its subpopulations haven’t reached recovery yet. Its associated Canadian population has grown little.

“Saving species from the brink of extinction—and bringing them back to a point where they’re going to survive into the future—can’t happen overnight,” says lead author Kieran Suckling. “Calling the Act at failure at this point is like throwing away a 10-day prescription of antibiotics on the third day and saying they don’t work. It just makes no sense.”

You can read the entire report and meet some of the other species being aided by the ESA here.