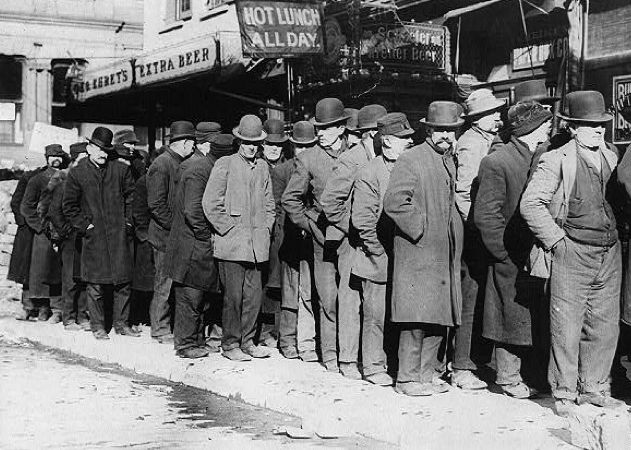 When Congress agreed on automatic slash-and-burn spending cuts in 2011—if no big bipartisan deficit reduction package could be achieved—the cuts were designed to be so unpalatable that Republicans and Democrats would feel compelled to concoct a better deal to replace them. President Barack Obama says avoiding the deep cuts, called sequestration in DC-speak, should be a “no-brainer.” But Republicans are increasingly saying the sequester won’t be so bad. Sen. Pat Toomey (R-Pa.) said Thursday that the $85 billion in cuts “would really help a long way and get us on a sustainable fiscal path.”

One problem is that many poor Americans rely on services the government provides. The White House released a report Sunday emphasizing the ways in which the cuts will hurt the middle class, but although important entitlement programs such as Medicaid, Social Security, and food stamps are exempt from sequestration, many programs for low-income families are on the chopping block. Here are 12 of them:

Public housing subsidies: $1.9 billion in cuts would affect 125,000 low-income people who would lose access to vouchers to help them with their rent.

Emergency housing: 100,000 formerly homeless people could be removed from their current emergency shelters.

Educational programs: Learning programs for poor kids would see a total of $2.7 billion in cuts. The $400 million slashed from Head Start, the preschool program for poor children, would result in reduced services for some 70,000 kids.

Title I Funding: The Department of Education’s Title I program, the biggest federal education program in the country, subsidizes schools that serve more than a million disadvantaged students. It would see $725 million in cuts.

Rural rental assistance: Cuts to the Department of Agriculture would result in the elimination of rental assistance for 10,000 very low-income rural people, most of whom are single women, elderly, or disabled.

Social Security: Although Social Security payments themselves won’t be scaled back, cuts to the program would result in a massive backlogging of disability claims.

Veterans services: The Transition Assistance Program would be forced to cut back some of the job search and career transition services it provides to 150,000 vets a year.

Nutritional Assistance for Women & Children: The government’s main food stamp program is exempt from cuts, but other food programs would take a hit. Some 600,000 women and children would be cut from the Special Supplemental Nutrition Program for Women, Infants, and Children, which provides nutrition assistance and education.

Special education: $978 million* in cuts would affect 30.7 million children. For example, the scaling back of federal grants to states for students with disabilities would mean that cash-strapped states and districts would have to come up with the salaries for thousands of teachers, aides, and staff that serve special needs kids.

Job training programs: $37 million would be slashed from a job retraining and placement program called Employment Services, and $83 million would be cut from Job Corps, which provides low-income kids with jobs and education.