The NBA is no longer OK with awful racist Donald Sterling’s awful racism.

Commissioner Adam Silver just announced that the Los Angeles Clippers owner has been banned from the NBA for life and fined $2.5 million. Sterling will be banned from all basketball operations and from attending any NBA games.

Further, Silver said he will be urging the NBA Board of Governors to force Sterling to sell the franchise.

Two-and-a-half million is the largest fine allowed by under the NBA’s constitution but, as Mother Jones‘ Ian Gordon points out, it’s really just pocket change for him.

Donald Sterling’s $2.5 million fine isn’t as much as you think it is: http://t.co/OQ5rg7GCyQ pic.twitter.com/xrk2Rxlqsg

“The discipline issued today is based on the Commissioner’s conclusion that Mr. Sterling violated league rules through his expressions of offensive and hurtful views, the impact of which has been widely felt though out the league,” the NBA said in a statement.

The announcement was immediately hailed by league players. The Clippers website right now: 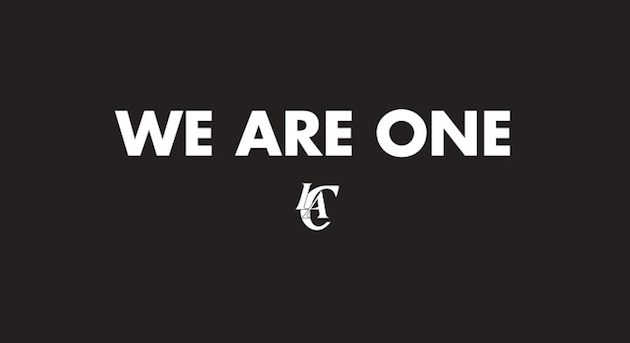