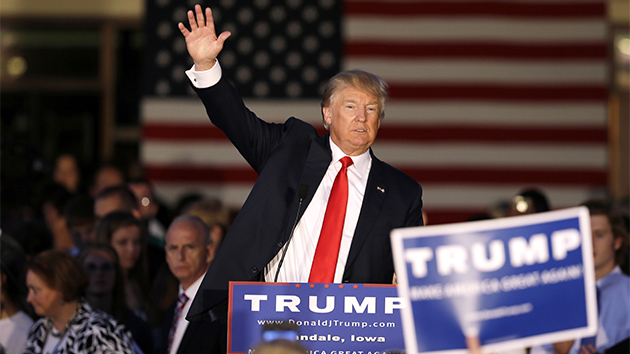 Republican front-runner Donald Trump has a sizable lead in most state and national polls, but remains displeased by the way that the media have covered his campaign. Instead of choosing to ignore or rebut negative press, Trump has decided to simply boycott it altogether.

On Wednesday, Trump tweeted that because of the way that Fox News had covered his campaign, he would no longer participate in any Fox shows “for the foreseeable future.” The relationship between Fox and The Donald has been a tumultuous one for some time now, but it is unclear what exactly was the final straw for Trump.

.@FoxNews has been treating me very unfairly & I have therefore decided that I won’t be doing any more Fox shows for the foreseeable future.

So let this be a lesson to everyone in the media: If you get on Donald Trump’s bad side, he just might do the worst thing possible for your ratings—disappear.