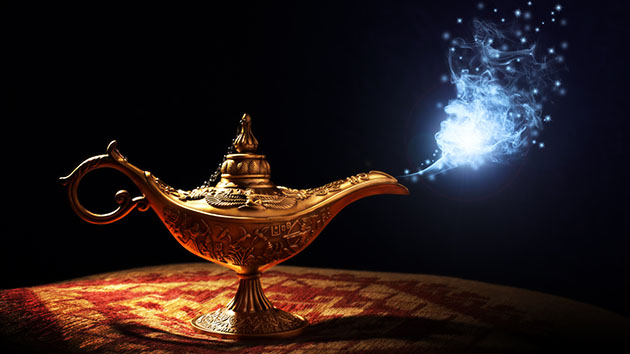 According to Public Policy Polling, a recent poll of 532 Republican primary voters found that 30 percent supported bombing Agrabah. The only problem is that Agrabah is the fictional country from the Disney movie Aladdin.

Public Policy Polling was founded in 2001 and, according to its website, aims to “address inefficiencies in public policy surveys” by using efficient, mathematical polling strategies. Not everyone is pleased with this news, and some have cried foul on Twitter.

And Democrat primary voters? What do they say? No, it’s just hilarious when you trick REPUBLICANS. https://t.co/cug3qyHyQi

@ppppolls Try asking Dems the same question. This is why media is no longer credible.

Actually, they did. Of the Democratic primary voters who were asked the same question, 36 percent opposed bombing Agrabah, compared with 19 percent who supported the action.

In this same poll, 26 percent of Republican voters thought that Islam should be illegal in the United States, and 46 percent supported a Muslim national database, an idea proposed by Republican front-runner Donald Trump.

See all the results below.