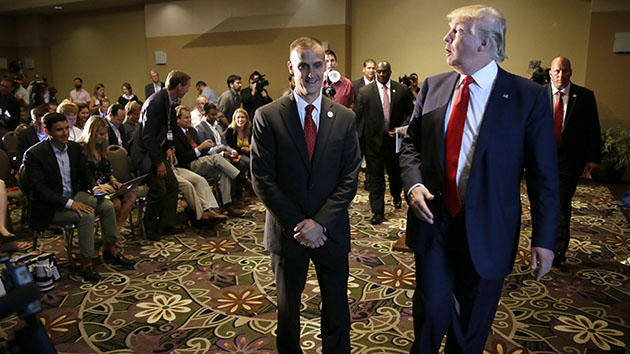 Amid allegations that he grabbed Breitbart News reporter Michelle Fields and nearly pulled her to the ground at a campaign event for Donald Trump, Corey Lewandowski, Trump’s campaign manager, took to his personal Twitter account to respond.

Lewandowski linked to a GotNews post that alleged that former Rep. Allen West of Florida sexually harassed two women, including Fields. The piece was written by Chuck Johnson, who has been called “the web’s worst journalist,” and initially stated that Fields had confirmed the allegation, before correcting that error to state that Fields had declined to comment.