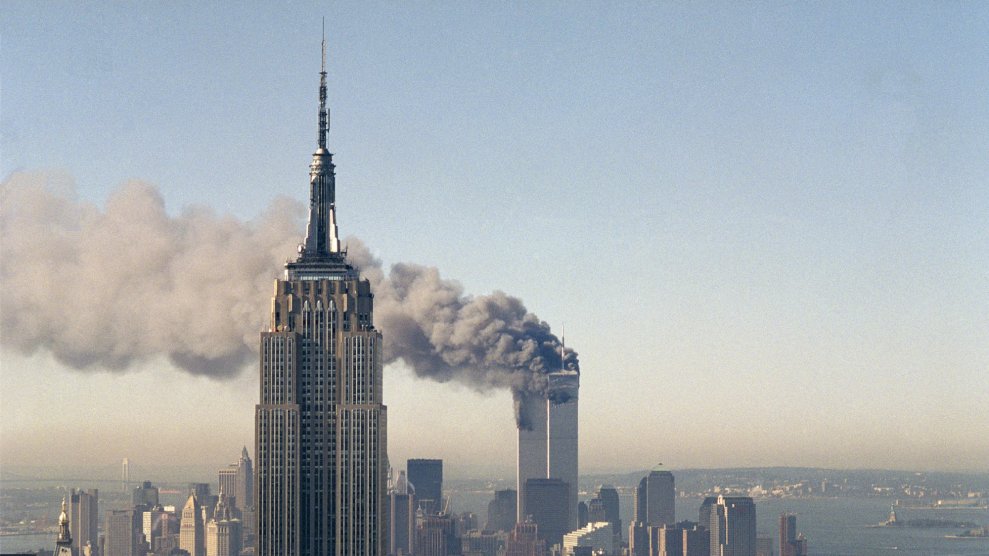 The House Intelligence Committee has released 28 previously classified pages of a congressional investigation into the 9/11 attacks that detail the potential involvement of Saudi citizens and government officials.

People including former members of the investigation, called the Joint Inquiry Committee, and lawyers for victims of the 9/11 attacks, have pushed for the release of the pages for years. Intelligence and law enforcement agencies had long resisted on national security grounds.

The report (which contained some redactions), did not, as some critics suspected, implicate the Saudi government directly in the attacks. “Neither the CIA nor the FBI was able to definitely identify for these Committees the extend for terrorist activity globally or within the United States and the extent to which such support, if it exists, is intentional or innocent in nature,” the report reads.

But the report did detail intelligence that linked a handful of Saudi citizens to the hijackers. “While in the United States, some of the September 11 hijackers were in contact with, and received support or assistance from, individuals who may be connected to the Saudi Government,” the report said. “There is information, primarily from FBI sources, that at least two of these individuals were alleged by some to be Saudi intelligence officers.”

The FBI believed that one of the men, Omar al-Bayoumi, might have helped two of the 9/11 hijackers while they were living in San Diego. Bayoumi, who apparently co-signed a lease and paid the security deposit for the hijackers, had also worked for the Saudi government in the past. He was in frequent contact with senior Saudi officials, and was receiving large amounts of money from the Saudi government, according to the documents.

Another frightening passage described what seemed to be a dry run or information-gathering mission for the eventual hijackings. 1999, Saudi citizens Mohammed al-Qudhaeein and Hamdan al-Shalawi flew from Phoenix to Washington, DC to attend a party at the Saudi embassy. After the plane departed, they asked flight attendants suspicious technical questions about the flight. Qudhaeein twice attempted to enter the cockpit, and the plane made an emergency landing. The two men claimed the flight was paid for by the Saudi Embassy. The FBI investigated the incident and ultimately decided not to pursue a prosecution, but did uncover that both men had “connections to terrorism.”

Perhaps more damning were comments about the state of American intelligence on Saudi Arabia before the 9/11 attacks. “Prior to September 11th, the FBI apparently did not focus investigative resources on…Saudi nationals in the United States due to Saudi Arabia’s status as an American ‘ally,'” the report stated. For their part, the Saudis refused to give intelligence help to the United States without demanding sensitive information in return that could have damaged sources or intelligence collection. “According to some FBI personnel, this type of response is typical from the Saudis,” the report said. One FBI agent told the committee that “the Saudis have been useless and obstructionist for years.”

After the release of the pages on Friday, members of Congress cautioned that the document contained information and evidence that the commission had collected at the time, but no proven conclusions.

You can read all of the declassified pages here: