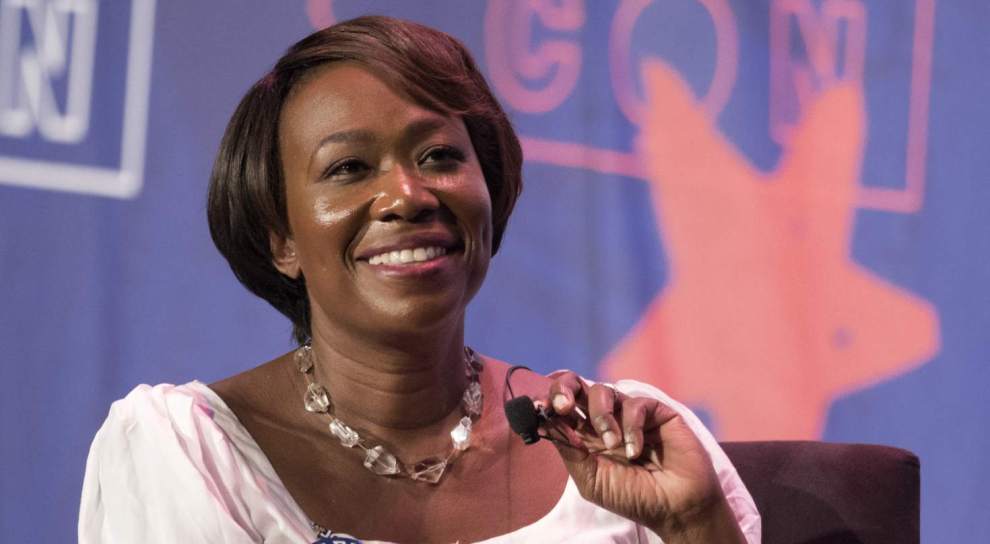 Who the hell is Joy-Ann Reid? Never met her, she knows ZERO about me, has NO talent, and truly doesn’t have the “it” factor needed for success in showbiz. Had a bad reputation, and now works for the Comcast/NBC losers making up phony stories about me. Low Ratings. Fake News!

While the timing of the attack could be explained by the fact Reid recently wrote a book targeting the president—The Man Who Sold America: Trump and the Unraveling of the American Story—it was far from the first time Trump has made it a point to insult a prominent journalist of color.

In August 2018, he called CNN anchor Don Lemon “the dumbest man on television.”  In November 2018, the National Association of Black Journalists wrote an open letter protesting Trump’s recent “disrespect” toward three black female journalists in public question and answer sessions; he’d called them or their inquiries  “nasty,” “racist,” and “stupid.”

“The most powerful man in the free world is verbally abusing journalists… The past two years have been filled with assaults on the media and Donald Trump’s comments this week have reached an all-time low,” NABJ President Sarah Glover said at the time, adding that his remarks were “appalling, irresponsible, and should be denounced.”

One of the journalists attacked by Trump and cited in the NABJ letter, American Urban Radio Networks longtime White House correspondent April Ryan, wrote an op-ed in the Washington Post with a simple conclusion: “He leaves little doubt about what he really thinks of us.”