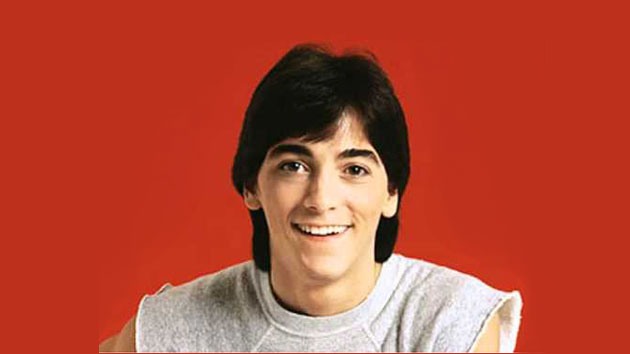 You may remember Scott Baio from sitcom Happy Days and its spin-off Joanie Loves Chachi, as well as the classic Charles in Charge. A few weeks ago, Baio endorsed Donald Trump to be America’s next president because, as he told Fox News this weekend, Trump “is the only guy that has the will to attack and to fight.” Also Baio thinks the US-Mexico border wall is a good idea.

Dear Global Warming, Funny, I spent 4 days in Palm Desert playing golf, getting a tan while looking at the snow on the mountains.

Reminds me of the classic: