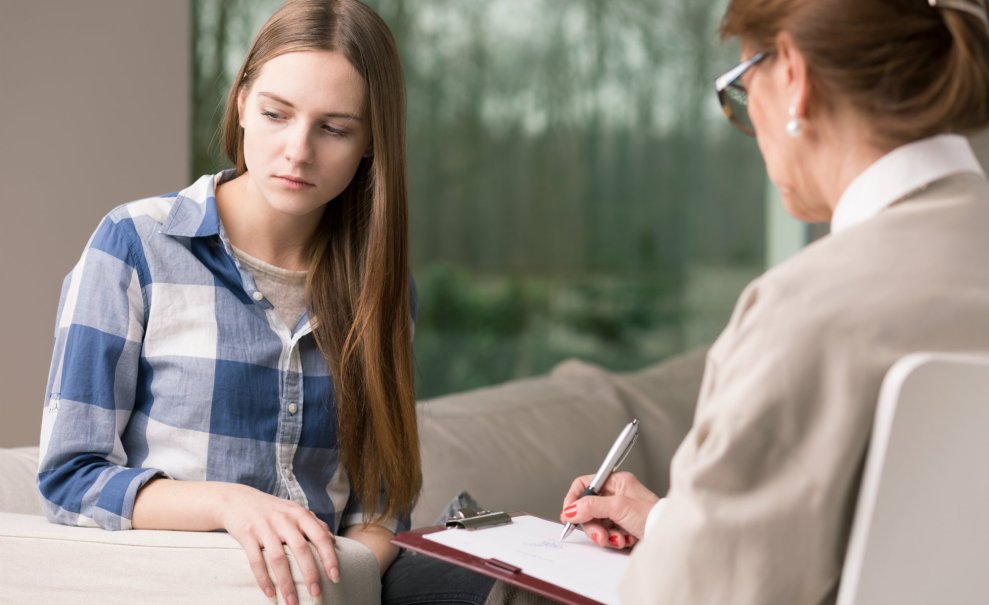 The Supreme Court declined to take up a challenge to California’s conversion therapy ban this week, effectively upholding the law that prohibits licensed counselors such as social workers and therapists from offering therapy aimed at changing a minor’s sexual orientation or gender identity, a practice that’s been widely discredited as ineffective and harmful.

“California’s law and the others around the country stand for the premise that our young people should be protected,” Hayley Gorenberg, deputy legal director and general counsel for the LGBT legal organization Lambda Legal, tells Mother Jones. “That they’re vulnerable and they shouldn’t be harmed by people who are licensed by the government. There are professional standards that can be enforced, and they should include ruling out these dangerous efforts.” Gorenberg argues parents are also often victims of “being sold a fake bill of goods by people who say they can change [sexual] orientation and [gender] identity.”

“They put young people and adults alike at higher risk of substance abuse, suicide, depression, other mental health issues,” notes Jo Michael, legislation director for Equality California. “It can really do damage to people whether they’re under 18 or over 18.”

??The lead plaintiff fighting the law was Donald Welch, an evangelical minister and licensed therapist who’s in charge of counseling at the Skyline Wesleyan Church in San Diego. This is the second time the Supreme Court has rejected a challenge to California’s ban on conversion therapy from Welch, who first argued it violated free-speech protections. In the most recent case, Welch joined with other plaintiffs to claim the ban violates their right to freely practice their religion. The court filing explains Welch counsels minors in his capacity as minister, and cannot contradict the teachings of the church, which include the belief that sexuality is “to be expressed only in a monogamous, lifelong marriage between one man and one woman.”

This is the fourth time the Supreme Court has rejected taking up a challenge to a conversion therapy ban. In all those cases, the lower courts have upheld the laws restricting the practice. The Supreme Court might have declined to hear the case because there is no pressing disagreement among the lower courts to be sorted out. “I’m not ready to read into it any particular kind of reassurance,” Gorenberg said. “The thing that I do find encouraging is the laws have been upheld to date.”

The California legislation protects young people from conversion therapy aimed at changing their sexual orientation, but the controversial therapy is still legal for adults. “It’s our hope that these efforts will ultimately be eradicated and no one will be exposed to these kinds of really harmful practices that can drastically change somebody’s life experience,” Michael says.

Rep. Ted Lieu (D-Calif.), who wrote the California law when he was a state senator, applauded the Supreme Court’s decision not to take the case. He’s working on federal legislation that would ban conversion therapy on the basis that it’s a fraudulent business practice regardless of someone’s age. “Five years ago when I authored California’s law, we knew that the Constitution does not prevent government from banning an evil and fake therapy,” he said in a statement. “The time is now for a federal ban of the fraudulent and harmful practice of conversion therapy.”