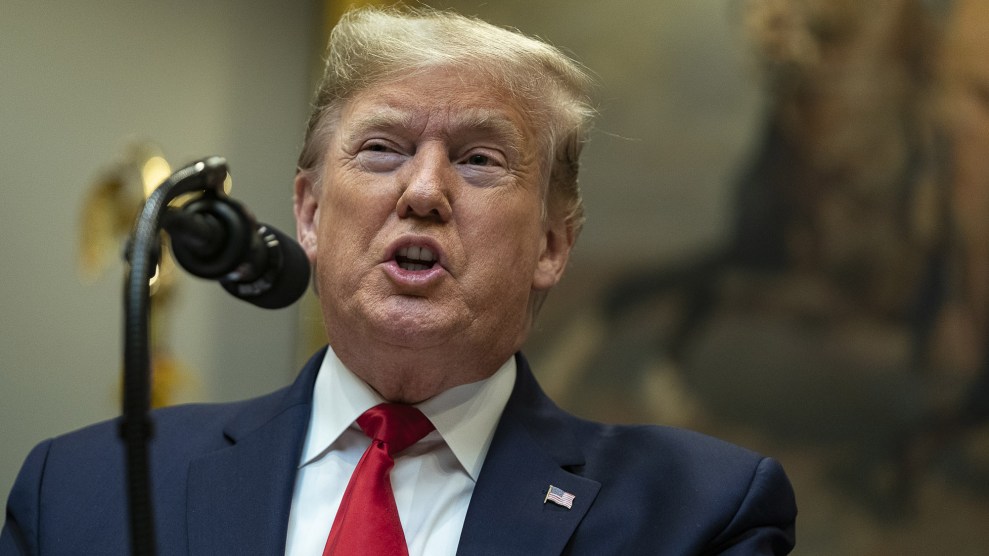 Mini Mike Bloomberg is spending a lot of money on False Advertising. I was the person who saved Pre-Existing Conditions in your Healthcare, you have it now, while at the same time winning the fight to rid you of the expensive, unfair and very unpopular Individual Mandate…..

….and, if Republicans win in court and take back the House of Represenatives, your healthcare, that I have now brought to the best place in many years, will become the best ever, by far. I will always protect your Pre-Existing Conditions, the Dems will not!

Let’s break this down. First, Trump was not “the person who saved Pre-Existing Conditions in your Healthcare.” All health plans on the Affordable Care Act marketplace are required by law, as enacted under Barack Obama, to cover treatment for preexisting conditions. A 2019 Kaiser Health News fact check found Trump’s repeated claims to protect patients with preexisting conditions false.

Instead, the Obamacare repeal bills Trump has supported, including 2017’s “skinny repeal” bill, would have gutted coverage for preexisting conditions to varying degrees. Trump has also extended the duration of short-term “junk insurance” plans that do not have to comply with the ACA’s protections for people with preexisting conditions.

And while Trump did have a hand in getting rid of the individual mandate, the end result was not to improve health care. In 2017, Congress used a tax cut law to set the financial penalty for going uninsured to $0. Because the Supreme Court upheld the ACA in 2012 on the grounds that the individual mandate counted as a tax, the $0 penalty is now at the center of a Trump-backed lawsuit that aims to strike down Obamacare in its entirety.

Last month, a federal appeals court sided with the Trump administration and ruled in Texas v. United States that the individual mandate was unconstitutional because it could no longer be considered a tax. The case was sent back down to a district court to determine whether this invalidates the rest of the ACA, but it may not be heard before the next election. Democrats are pushing for the Supreme Court to consider the case before November, which would ensure that health care becomes a central issue in the upcoming presidential election.

Thanks in large part to Trump, nationwide access to affordable health care is in jeopardy. So much for the “best ever” health care.